LIZ JANES was an impressive sight as she flowed down the hill, on each lap of the muddy Alexandra Palace course, to win her third Metropolitan league consecutively Alastair Aitken reports.

In the Men’s race, it was an identical result in the frame, as it was at the last league race at Hillingdon House farm when Dylan Evans won from Austin Roth and Alex Lepretre. Although Victoria Park & Tower Hamlets seniors won on the day Highgate Harriers, having amassed a total of 5514 to Victoria Park’s 5255 and London Heathside’s 4344, it would be difficult to imagine Highgate will not be the trophy senior winners again, after the final meeting in February.

Gianleo Stubbs only moved into the under 13’s this season and has continued winning as he did as an Under 11. Jeremy Sothcott coaches Shaftesbury’s clear Under 17 winner at Claybury, Freya Stapleton and, since then the winner each time after that was Joanne Miranda and he coaches with Emily Hathaway who was second at Alexandra Palace Park 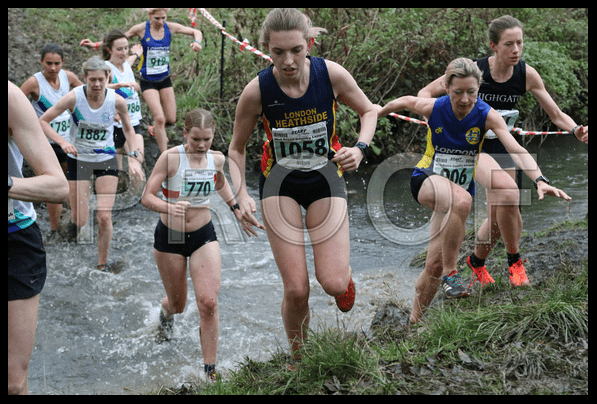 Mark Easton has taken some amazing photo at our Uxbridge race.

These can be viewed and purchased at the link below.